CALL for a free consultation

As a team of attorneys experienced in both criminal defense and civil litigation in Los Angeles and Orange County, the Long Beach law firm of Curd, Galindo & Smith, L.L.P. stands ready to hold government accountable when they abuse a person’s constitutional and civil rights.

When the police have exceeded their constitutional authority in conducting a search, making an arrest, interrogating a suspect, or other elements of police procedure, it is often possible to have the case dismissed or to suppress illegally-obtained evidence which may lead to an acquittal. Yet a dismissal or acquittal may not be enough to address the wrong which has been done. Governmental abuses of power must always be checked for the good of society. Police, prosecutors and government must be held accountable for their actions, and wrongs done to individuals must be redressed. To that end, the government has enacted a statute, known as Section 1983, which can be a powerful tool to remedy civil rights violations.

Under Section 1983 – you have a right to file a civil action whenever your rights have been violated by a “state actor” which generally means a government employee or another person acting with apparent government authority. You may be able to obtain money damages for the harm you suffered, including punitive damages if the violation was particularly egregious.

Section 1983 and other laws may be utilized to combat a wide array of police misconduct and government civil rights violations, such as:

Don’t let the government get away with trampling on your rights. Contact an attorney with the knowledge, skills, abilities, and will to stand up to police misconduct and other governmental abuses. In Southern California or statewide, contact Curd, Galindo & Smith, L.L.P. 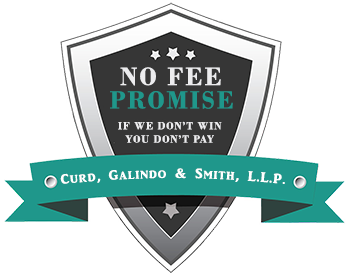 You absolutely can afford to retain the services of the nationally-recognized civil rights and police misconduct attorneys at Curd, Galindo & Smith because we work on a contingency-fee basis.

What does this mean to you? You do not have to pay us any type of fee out of pocket. In fact, you will not even have to pay us a dime unless we win your case. The contingent-fee arrangement is also commonly referred to as “no win — no fee” because the client is not held responsible for payment in the event that the attorneys are not successful in recovering an insurance settlement or jury award for money damages.

If you have been seriously injured, we encourage you to call us today at (800) 300-2300 for your free, confidential consultation. 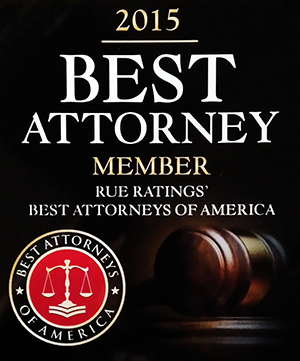